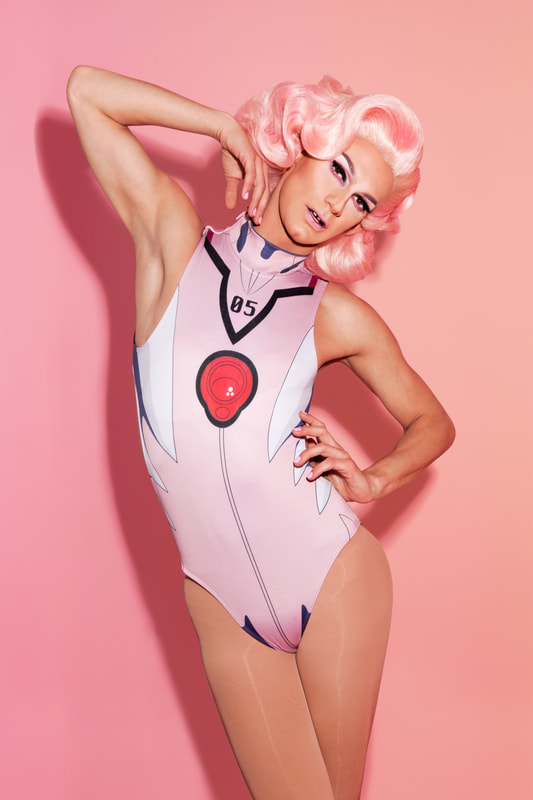 
She is the winner of June 2015 LA contest, Dragula Pageant.